PETA has uncovered shocking video footage taken by feds: At a dog-breeding facility in Cumberland, Virginia, hundreds of beagles being raised for laboratory experimentation are forced to eat food riddled with insect larvae out of moldy bowls and lie in their own waste. Ailing dogs suffer without veterinary treatment in hellish, decrepit buildings with unsealed and chipped concrete and rusted cages with rotting floors.

Inspectors found a dog with an ulcerated mass on her mammary gland, another who had little fur and was covered with scabs, and a young male beagle with red and inflamed ears, abdomen, groin, paws, toes, armpits, and lips. 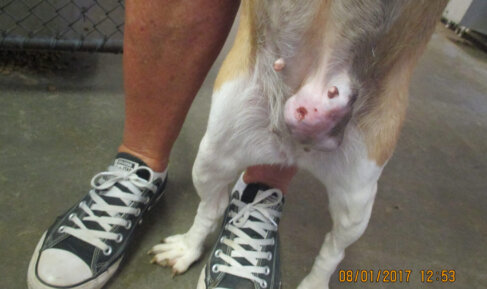 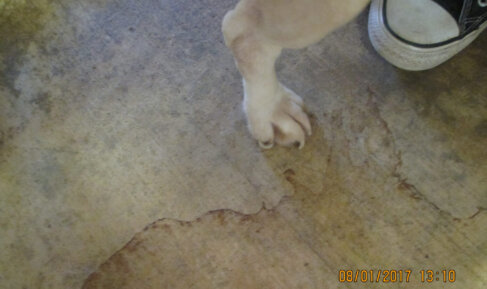 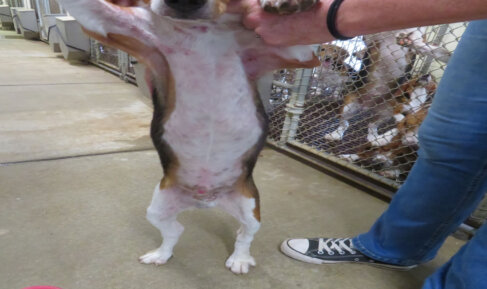 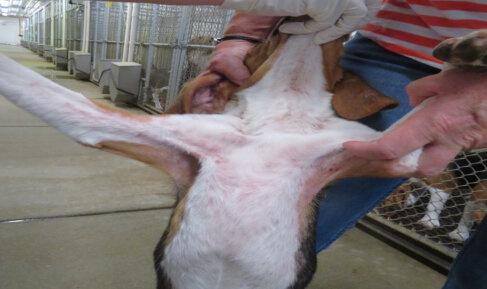 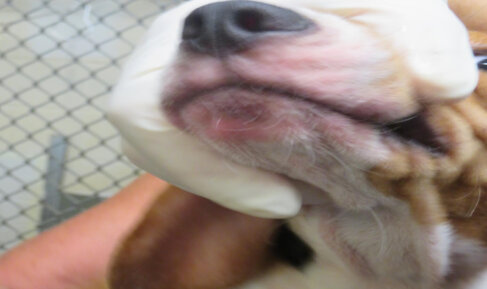 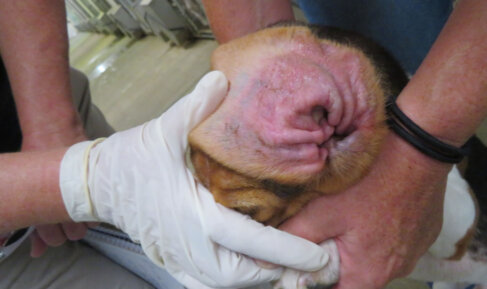 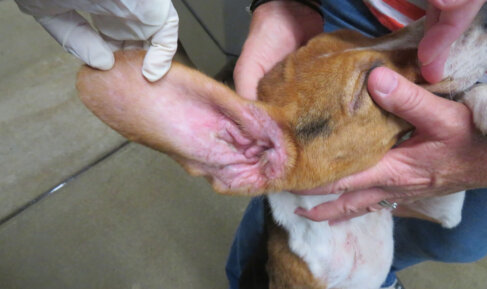 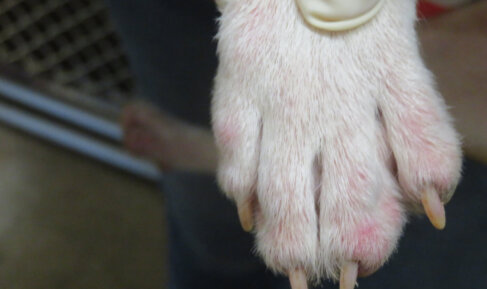 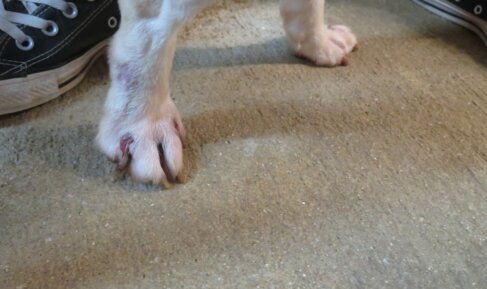 In some areas, cages were stacked atop one another. The beagles kept in the bottom cages were surrounded by walls stained with the waste from the dogs above. Some cages were caked with several inches of feces, rotting and covered with black mold. Roaches and other insects not already feasting on the dogs’ food stores or laying their eggs in it, scurried around and through the cages, inspectors said.

The beagles at the facility, bred for their manageable physical size and generally docile nature, face a life even worse than this after they’re sold to laboratories. They’ll be treated as equipment, no different from a beaker or a test tube, suffering through painful and pointless tests. Most will not receive names, only numbers, which will be tattooed on their ear or elsewhere, like a Universal Product Code on a can of beans. Almost none will make it out of the lab alive.

—What You Can Do—

PETA is urging government agencies that have purchased dogs from the Cumberland facility to reconsider their business relationship with the company. But we need your help.

Please take a moment to speak out for the dogs at Envigo. Urge the company’s customers—including the U.S. Food and Drug Administration and the National Heart, Lung, and Blood Institute—to reconsider their ties with it.

Putting your subject line and letter into your own words will help draw attention to your e-mail.